A causal analysis essay is written according to a series of patterns that smoothly takes the reader on a timely transition from an event to the cause of the event, and its possible outcomes, based on the inferences gathered previously. Good causal analysis essay examples should also follow these patterns.

A causal analysis essay sample must contain the following:

Following this outline, a very short and good example of a causal analysis essay on the topic “How bad is unmonitored screen time for children?” should look something like this:

Screen time for children has helped countless adults focus on other things, while simultaneously managing to keep the children entertained. Several adults have used it as a go-to way of calming their children down and buying some time for themselves to carry out other tasks.

An Insight to the Cause and Effect

As convenient as it is, screen time comes with some severe consequences. For one, unmonitored screen time for children is a way to encourage kids to develop bad habits for two reasons. Reason one, they have no way of telling the wrong kind of information apart from the right kind during their screen time and so they take it all in. Secondly, without a responsible adult to help them filter the information they easily emulate the negative behaviors they see.

Statistics have shown that children who have long screen time without adult supervision are more likely to exhibit the behavioral patterns they see. On the other hand, with an adult around, the children can be properly guided to take in only the right information and get proper clarifications on the information they receive if they have questions or concerns.

Information is being disseminated constantly, and there is no way to accurately determine the kind of information children come across during their screen time. So, adults should always be alert and on standby to help censor negative information. The adult will help streamline the kind of shows and information the children come across to include the kind that will help the child build and develop good habits and character. These shows could include children’s shows that are fun, exciting, educational, and show the benefits of having the right values.

A Connection Between the Cause and Effect

Without adult supervision, children who are constantly exposed to the wrong shows and information are more likely to exhibit the negative behaviors they take in during their screen time, and thus, are more likely to eventually grow up to cause problems in society. They may even engage in harmful practices. This is in strong contrast to those who are only allowed to emulate good habits and are more likely to grow up to become better and more responsible members of society.

Children’s screen time forms a strong foundation and represents a way children get information in society today. It is now a major agent of socialization. For this reason, care should be taken to make sure that they are only exposed to positive and educational shows and information that will help them build good character now and in the future.

Parents who pay little or no attention to what their children are exposed to and indirectly helping them build negative behaviors and are encouraging them to be problems in society in the future. Parents who help to monitor the kinds of shows they watch, and invariably encourage them to emulate the right characters and grow up to be good members of society.

Another good example of a cause and effect of social media essay is presented below:

It is plain that, today, social media exists as a powerful element in literally billions of lives. People turn to it daily to connect online, chat, share information, and gain news. The benefits and attractions are many. When sites such as Facebook are more thoroughly viewed in social terms, however, it becomes clear that they have a range of definable effects, many of which are negative. The following then presents how social media is a cause of unrealistic ideas of personal impact, disseminating of misinformation, and the ending of social relationships through the limitations of virtual contact.

An interesting aspect of social media is how it both encourages socializing and enables it in ways removed from literal socialization. More exactly, people believe that they are engaging in friendly interactions, often with those known to them in real life, and this then encourages heightened ideas of how they are perceived. Posts, tweets, and chats cannot provide any of the nuance in place when people interact literally; consequently, it becomes very easy to develop an unrealistic sense of personal presence as impactful. For example, an event or personal experience may motivate a post on Facebook, which then generates many “likes.” The individual then believes they have had real influence on others, when in fact the “likes” may be nothing more than instantaneous clicks made by those not necessarily interested in the post. Essentially, the arena as virtual cannot offer any true sense of the reality of response, so it becomes all too easy for users to have unrealistic ideas of their own popularity.

Then, an effect derives from the very common sharing of information, as in links to media outlets and news sources. Unfortunately, and often with no intentions to do so, users share false information. Media today is so varied that it is difficult at best to know which outlets are credible and, when a story suits the interests of a user, it is often presented as fact on the social media platform. This is particularly evident in today’s political turmoil; varied users, often social media “friends,” compete by posting opposing reports which each insists to be factual. The more strongly users feel about an issue, the more emphatically they insist that the information they are presenting must be true. Social media is so meaningful to many today, then, that what inevitably occurs is a mass spreading of invalid news or inaccurate information.

Lastly, there is the effect of how authentic and/or literal friendships are damaged or ended because of the often ignored limitations of social media interactions. This also may be seen in the modern political conflicts; one friend posts or tweets a liberal statement, another friend finds this both unexpected and disturbing, and the relationship is harmed mainly because the opportunities to relate in-depth are so restricted in the virtual space. Exchanges are primarily only textual, so there is no potential of the deeper understanding enabled in literal contact and the awareness of the other as, literally, a known human being.

There is no question that untold numbers of people enjoy using social media, and many on a daily basis. It has become a forum in which old and new relationships are encouraged, as it enables sharing of ideas, feelings, and information not possible to such an extent otherwise. At the same time, effects are by no means uniformly positive, and because the nature of any virtual communication is inherently limited, and the arenas are removed from literal reality. This being the case, some negative effects of social media are unrealistic senses of one’s own personal impact, the disseminating of misinformation, and damage to social relationships because of the noted limitations of virtual contact. 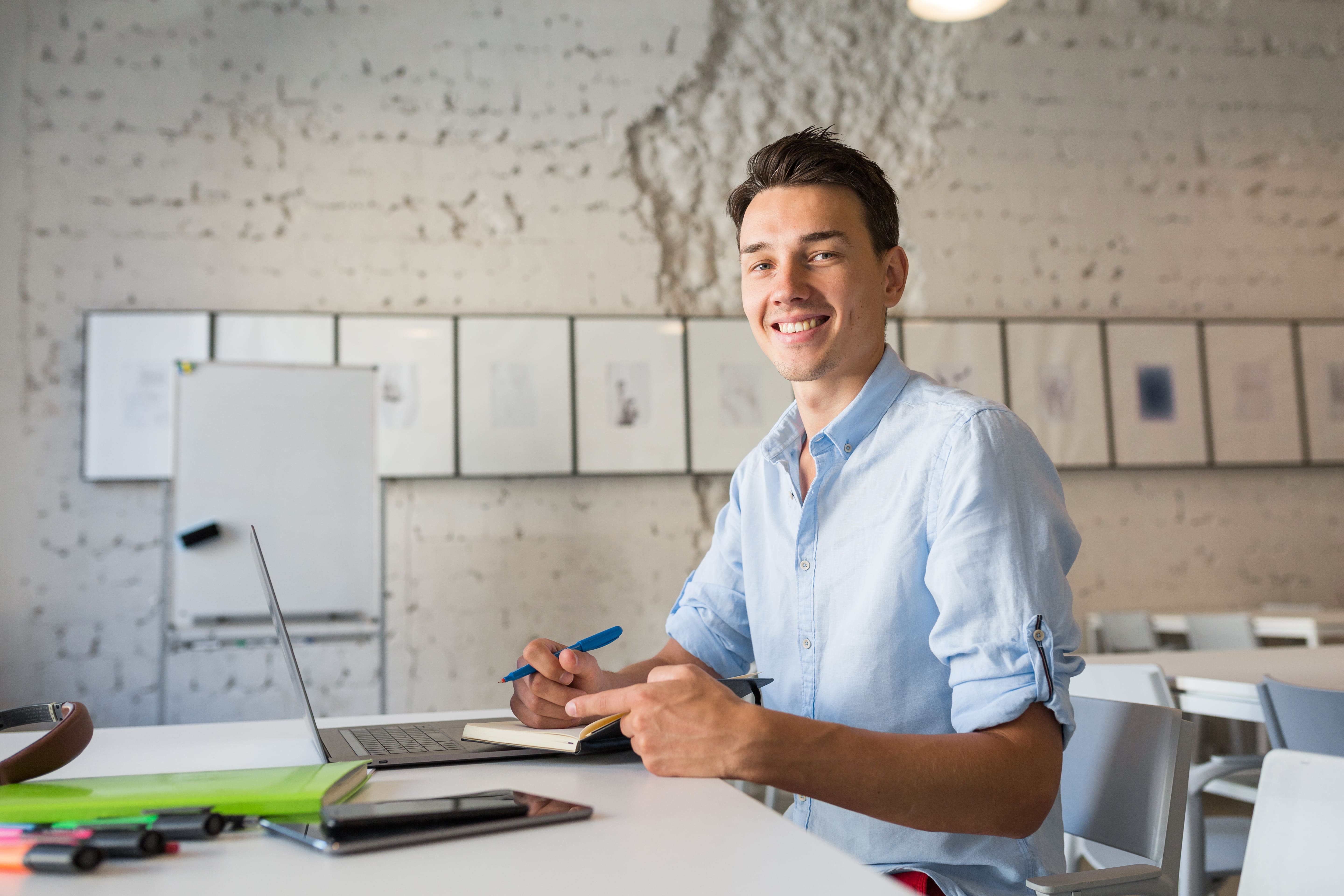