How to Write a Causal Analysis Essay. All Stages

When things happen, it is perfectly natural to want to know the logic, or reasoning behind it, and to know everything else that goes into making that event happen. As naturally curious creatures, humans have always wanted to know how things happen, and why they happen, and so to provide the much-needed answers to specific questions, it is necessary to create a causal analysis essay.

Not only does it provide a back story, but it also relates that back story to the event in a way that flows or progresses smoothly. The aim of a causal analysis essay is to argue and prove that there is a relationship between two events (a past event and its future implications), where one event is the cause, and the other is the effect.

Aim of a Causal Analysis Essay

A causal analysis essay organizes or arranges findings and shreds of evidence that show just how an event happened. It focuses on providing answers to questions that plague the human mind, so it progresses from the series of happenings that led to the question, to the question itself, and finally, to the possible effects, it might have on humans in the future.

Often, a college student or someone pursuing a degree will at some point, have to prepare a causal analysis essay or a causal analysis thesis. To achieve this, said researcher will have to carry out an in-depth study and investigation into not just the event itself, but also everything it entails: every component and part of the event, no matter how small, must be considered because it could lead to a significant discovery later.

Sometimes, the answers you need are easily gotten or inferred from the event itself, so you don’t need to conduct any extensive searches to find them. Most times, however, the reasons for an event happening are not obvious at first glance, hence the need to search or investigate properly.

In addition, not only does the causal analysis essay topic aim to give a back story to an event, but it also provides the opportunity to predetermine or predict future events that could occur based on the events, what led to the events, and the inferences observed. For this reason, causal analysis essays are also referred to as cause and event essays.

Sometimes, an answer may not even be obvious while examining the event itself, rather, it might show up in the series of events that it might lead to. This means that in predicting other possible outcomes the event may cause, you just might discover the answers you need.

Connection Between a Rhetorical and Causal Analysis Essay

Writing your causal analysis essay can be made simpler, however, if you already have a target audience. That way, you can easily predict the questions that may arise in the minds of your readers, and offer your answers in a way that they can easily accept. Having a target audience also means that your essay should be so convincing that it can sway the minds and thoughts of your audience in the direction you want them to go.

Having a target audience can also help you structure your essay because you have an insight into their thought patterns, and you know just how to frame your main points and research findings to fill up any voids they might have. It will also help you know exactly what kind of essay you are writing: if it’s a rhetorical or a causal analysis essay.

While a rhetorical and causal analysis essay is similar in almost every way, the fundamental difference between them lies in the audience. With an audience (or in a rhetorical situation), your writing already has a clear and defined purpose or goal: to either sway your target audience to your side or support their ideas. A pure causal analysis essay, however, does not always have a specific target audience, instead, it focuses entirely on creating a link between an event as a cause, and the effects the event will lead to. 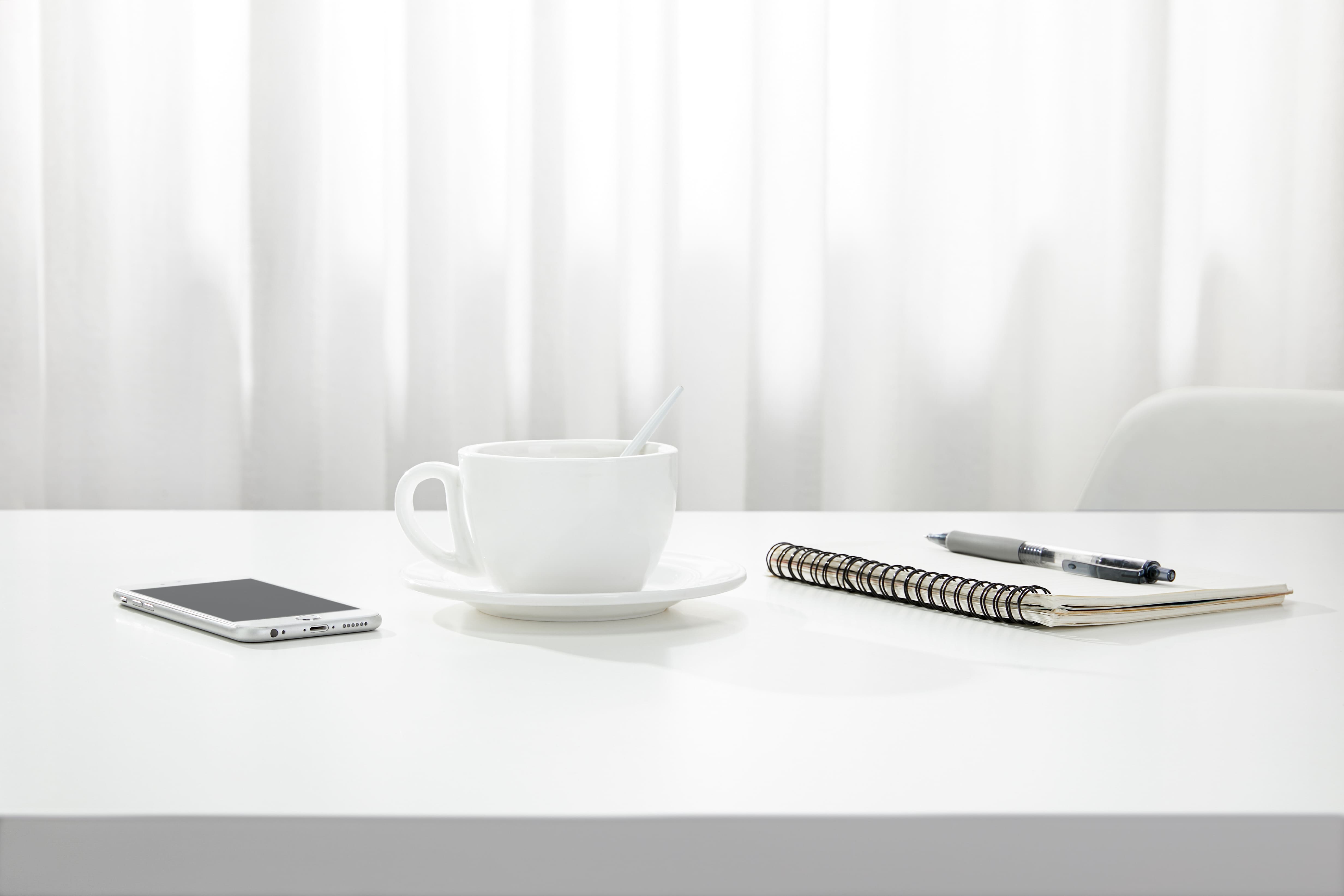